Part 5:What It’s Like To Be A Baby Boomer: Racial Confrontation 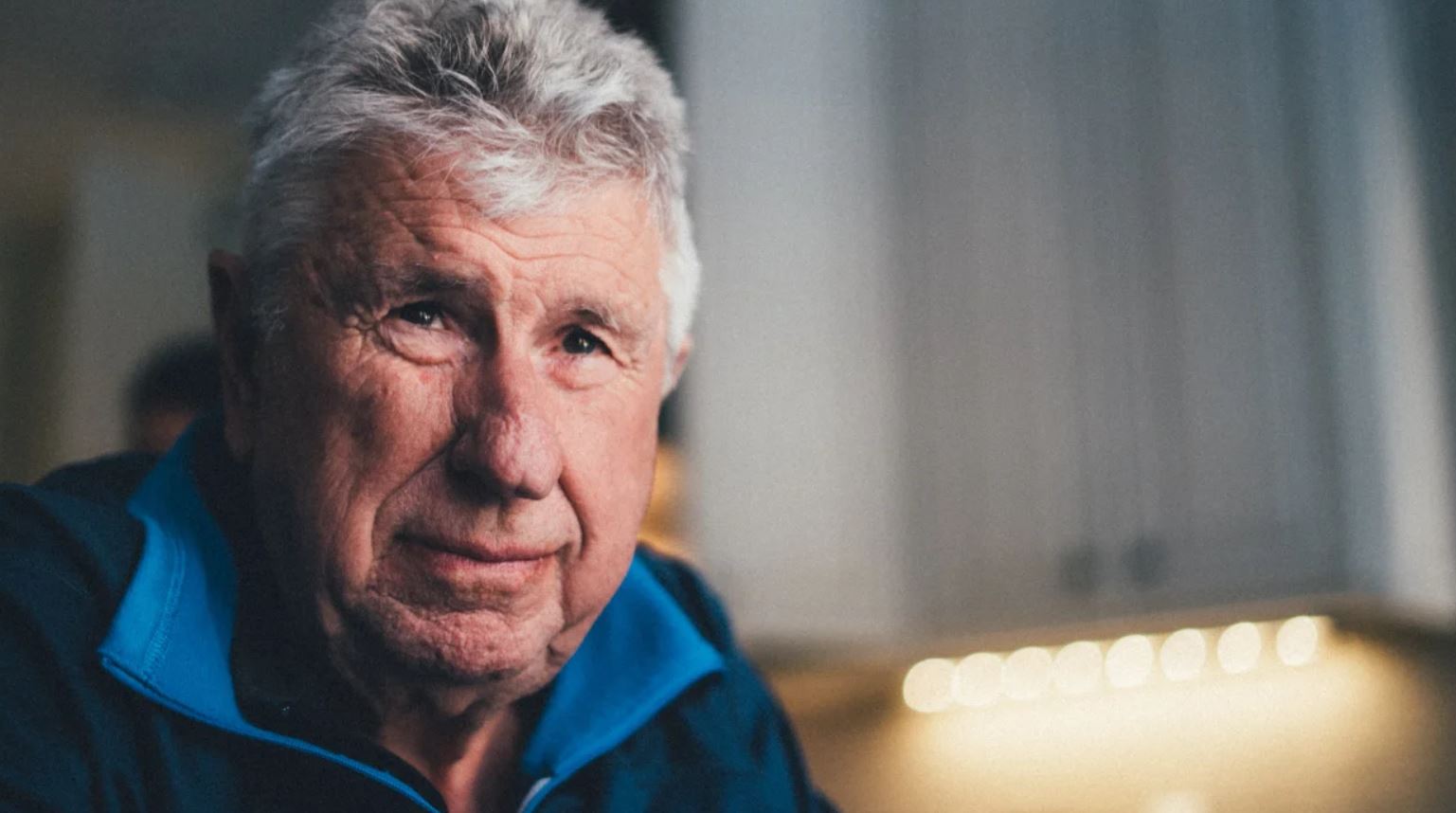 World War I U.S. Army General Smedley Butler said, “There are only two things we should fight for. One is the defense of our homes and the other is the Bill of Rights. War is a racket. It is the only one international in scope. It is the only one in which the profits are reckoned in dollars and the losses in lives. War is just a racket... I believe in adequate defense at the coastline and nothing else.”

After the Tet Offensive, more Americans realized that Vietnam killed a lot of kids, caused enormous drug addiction problems, and fractured our country. At the same time, Dr. Martin Luther King faced an executioner April 4, 1968 at the Lorraine Motel in Memphis, Tennessee. The riots and the burning began!

America faced an ever-growing racial conflict. Segregation wouldn’t cut it much longer. Governor George Wallace stood in front of the school door to stop Blacks from integrating in Alabama, but the old south, lynching’s and intimidations painfully gave way to equal rights for African-Americans.

What I saw since I lived in the South for the last three years of my high school career gave me pause. Integration, while it proved moral and ethical, resulted in some nasty results. Blacks in Albany, Georgia entered my old high school as my little brother arrived. They beat him up, stole his lunch money and degraded him so often that my mother pulled him out and placed him in a private high school for his own safety. He became a “Star Student” and salutatorian of his senior class. Worse, most whites fled their own schools and moved to all-white cities.

Integration wasn’t the handy be-all and end-all that Martin Luther King envisioned. Tragically, 50 years later, not a day goes by that you don’t read about racism or racial conflict in America.

In fact, the same goes around the world. Everybody says that whites caused racism in America. But in fact, racism occurs in Japan, India, China, Mexico, Africa, the Middle East, Europe, and well, just about every country that mixes ethnic groups. I’ve come to realize that racism stems from culture and tribalism. It’s biological. The only hope we must work toward: respect each person as he or she lives the best he or she can in their time on this planet.

As to the Vietnam War, “Hanoi had launched the offensive in the belief that the offensive would trigger a popular uprising leading to the collapse of the South Vietnamese government. Although the initial attacks stunned the allies, causing them to lose control of several cities temporarily, they quickly regrouped, beat back the attacks, and inflicted heavy casualties on PAVN/VC forces. The popular uprising anticipated by Hanoi never happened. During the Battle of Hue, intense fighting lasted for a month, resulting in the destruction of the city. During their occupation, the PAVN/VC executed thousands of people in the Massacre at Hue. Around the U.S. combat base at Khe Sanh, fighting continued for two more months. The offensive was a military defeat for North Vietnam though General Westmoreland reported that defeating the PAVN/VC would require 200,000 more American soldiers and activation of the reserves, prompting even loyal supporters of the war to see that the current war strategy required re-evaluation. The offensive had a strong effect on the U.S. government and shocked the U.S. public, which had been led to believe by its political and military leaders that the North Vietnamese were being defeated and incapable of launching such an ambitious military operation; American public support for the war soon declined and the U.S. sought negotiations to end the war.”

All my ROTC classmates wished, prayed and hoped the war would end before they graduated into active duty in the U.S. Army.

After leaving the White House, Lyndon Baines Johnson retreated to his Texas ranch. He remained depressed and reclusive for the rest of his life. Why? Because he created such a deadly massacre of young men and all for nothing. Again, LBJ and George W. Bush should share the same cell in hell for their obscene actions and their dishonesty that killed so many young men.

While in college, I attended journalism classes, which really excited me. I became a cub reporter for the Michigan State News. Loved it! That launched toward becoming a writer and author.

One thing about college, I attended Shakespeare’s plays, live theater and debates. I mixed with people from all over the world. I discovered that few people think the same way from other countries. It’s a wonder anyone gets along from various countries because their cultures conflict and their languages conflict because they see the world differently. Probably the worst thing that happened to humanity in the 20th and 21st century stems from instant travel and migration. I think we will continue to see internal conflict from mixing cultures, religions and languages from here on out.

In the meantime, I became a Resident Assistant with 50-man floor. I organized, counseled and kept order on my floor: Uncle Fudd’s Pump House, East Holden, the newest residence hall on campus. Of course, while on duty in the cafeteria, a particular Black guy named Sam Riddle from Detroit, tried to gain the back door for a free meal. I stood in his way. He told me that he and his friends would be back to kill me the next evening. I said, “Bring it!”

He sure did! The next evening, he brought 50 black thugs from Detroit. They broke into the front doors of the cafeteria and lined the walls. Then, they swept across the 50-yard-long cafeteria that served 1,200 students by tipping over tables, pouring milk on students’ heads. They even poured liquid on the Head Resident Advisor and his wife and two kids. Girls screamed, and the guys backed off from the thugs. We called the cops. By the time they arrived, Sam Riddle and his thugs vanished.

We faced a serious racial situation as most college campuses experienced at that time.

From being a peaceful farm boy, to a southern high school student, to a big-time college kid, I learned that life wasn’t so simple. The war frightened me. Racial conflict confused me. I attended ROTC classes, but always walked to class with my uniform in a suit case because I didn’t want to suffer rocks thrown at me or name calling. At the same time, I met a 6-foot-tall art student who proved quite gorgeous. I started dating her. We hit it off.