Authored by Monica Showalter via AmericanThinker.com, Has CBS skidded down to straight-opinion activism? Sure looks like it. On April 2, they came out with a supposedly straight-news...

7/20/2019 -- Whatever your bias or special interest, it’s important to understand what’s going on here which is beyond markets and politics.  The world is changing at a pace so fast few can...

If you had told me 30 days ago, that 90% of the population was ordered to stay in their homes, begging for martial law – I would have told you it’s impossible. Fast forward to today, when there is...

Deep in the heart of northern Kansas, researchers excavated farmland that used to be under the ocean and ended up finding a brand new species of shark that lurked beneath the surface around 91...

Commentary by Brian Shilhavy Altiyan Childs is a former Australian Rock musician, and a former Freemason. In 2010 he won The X Factor talent show award, which boosted his career in music to...

Whenever we write about the Inner Earth, aka Hollow Earth, and the numerous ancient cultures that mention a place within our planet where there is life, we encounter hostility. But why? Is it...

DisruptiveFare.com - 1/10/2020 -- A number of philosophies and the science of Quantum Physics, as well as Intelligence Analysis; have a common expression "There are no accidents" - a phrase abused...

((DisruptiveFare.com)) - 12/9/2019 -- Somewhere, USA -- For those who value knowledge, this comes as a sad surprise.  Wikipedia once was a free and open source encyclopedia, where anyone could...

It was reported this month that the top climate change scientist for the National Oceanic and Atmospheric Administration has received $4 million in funding from Congress along with...

by Clare Swinney, guest Among a recently-released assortment of declassified reports of sightings of Unidentified Flying Objects (UFOs) from New Zealand, dating from 1952-2009, were letters...

No Longer A “Conspiracy Theory” - Our...

On December 30th, 2019, a 34-year old doctor in China, Li Wenliang, wrote his colleagues on the website Weibo that he had found a new virus infection that was very contagious. He warned in a chat...

Is Ivermectin The New Penicillin?

Ivermectin, an anti-parasitic drug placed the same radioactive category as Hydroxychloroquine (HCQ) for the treatment of COVID-19, has reemerged as a promising treatment in the battle to...

by Sven-Allan Johansson; auto translated from Swedish by SD Background to the new Nuremberg Trials 2021: A large team of more than 1,000 lawyers and over 10,000 medical...

Authored by Zachary Stieber via The Epoch Times, A judge in Georgia told parties in an election integrity case on May 27 that a previously scheduled meeting at a ballot storage...

12-Step Program to #UNRIG and Restore...

by Ben Bartee via The Daily Bell “There is nothing wrong with America the Beautiful that cannot be fixed, and fixed quick, by restoring integrity to how we self-govern.  Election fraud is... 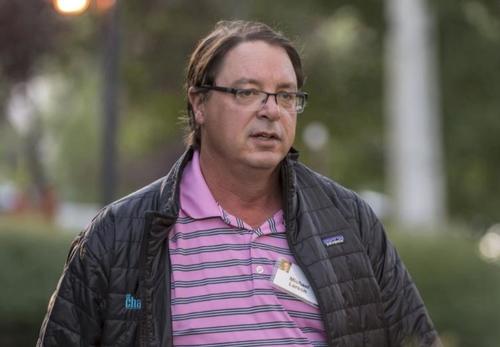 Since Bill and Melinda Gates first announced their divorce earlier this month, barely a day has passed without some unflattering new revelation, as the American media apparently scrambles to compensate for all those years where it treated Bill Gates with kid gloves.

It's bad enough that Melinda reportedly divorced Bill over his insistence on maintaining ties with Jeffrey Epstein, something that has stoked speculation about whether Gates might face more sexual harassment allegations (sure enough, reports have emerged claiming he was essentially pushed out at Microsoft over improper behavior involving a female subordinate) or that he might be caught up in the Epstein drama.

While that so far hasn't happened, the... 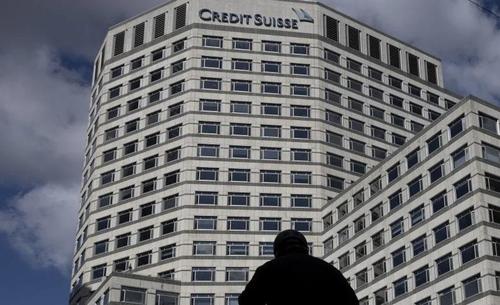 Following earlier reports that investigators had been sniffing around the prime brokerages that extended credit to Archegos, along with some critical comments from top market regulators, ...

(Global Intel Hub) -- London, UK -- 2/3/2019 In this explosive series, Global Intel Hub has uncovered what is perhaps one of the largest and most sickening medical frauds ever, spanning the...