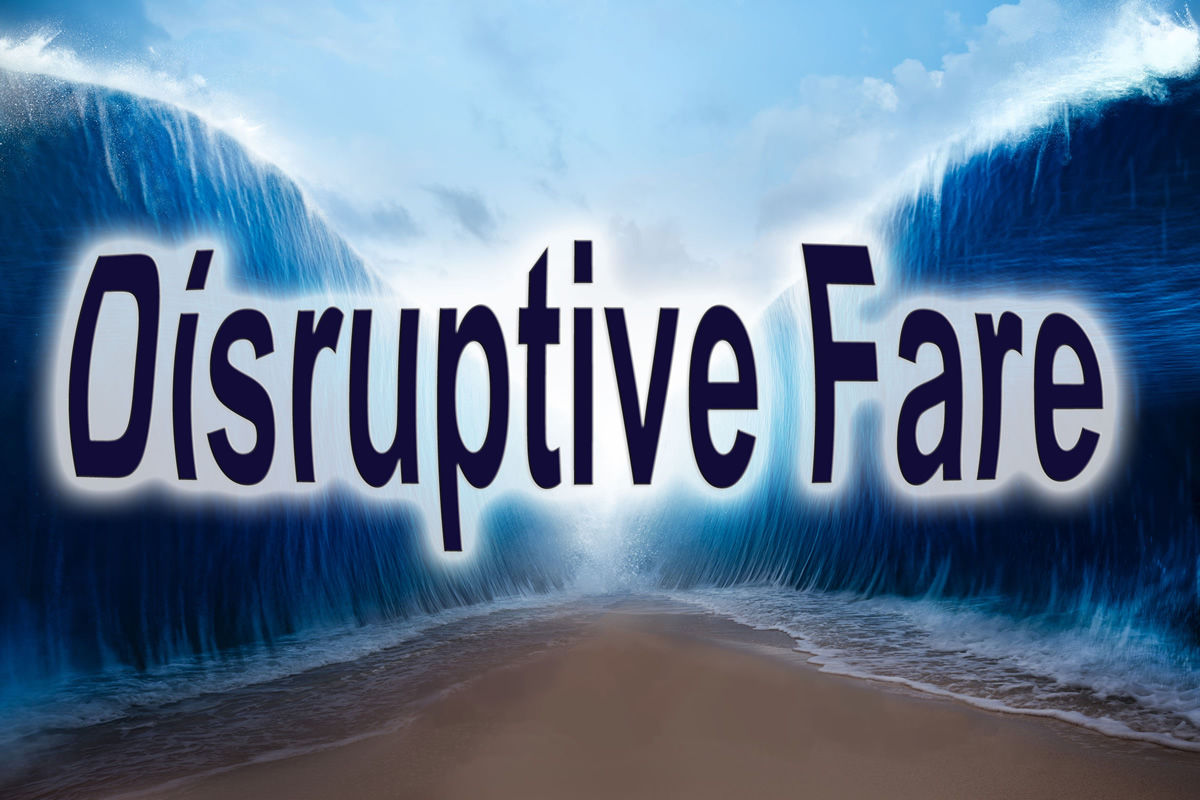 A sudden pressure difference between Greenland and northern Europe triggered a massive arctic cold blast that plunged temperatures to historical records throughout Europe. The extreme cold arrived less than a week after a record-warm period at the final days of March.

The thermometers in Capanna Margherita, Italy plunged to -33,2°C, while Novi Vasi, Slovenia registered an all-time national record of -20°C. The UK was also hit by a new national April cold record with -6°C, just a few days after an all-time record for March of -15,4°C in Eskdalemuir. And while we are there, the Alps also reported the coldest April in history.

Very low temperatures with record-breaking cold and damaging frost were also reported in parts of France...